Orphaned at a young age, he was sexually abused by a priest. As a teenager, unable to have the opportunity to study and learn a profession of his choice, he reluctantly embraces the career of butcher specializing in horse meat, a profession already frowned upon at the time in France. After several years of hard work, he finally opens his own horse meat butcher shop and his girlfriend gives birth to a daughter. When the woman realizes the infant is not a boy, she leaves the young father alone with the child.


Embracing it as fate, the Butcher decides to take care of his daughter alone. As loneliness grows on the single father, he becomes overprotective and develops incestuous feelings for his child.

When he sees blood on her skirt, he stabs the man who he thinks raped his daughter. He later understands that the stains were only menstrual blood.

He is sentenced to prison and forced to sell his shop to a Muslim butcher and his troubled daughter is sent to an institution. In prison, the Butcher has sex with a cellmate.


Upon his release, he vows to forget it all happened. He finds a job working as a bartender for the woman who owns the tavern where he was a regular customer. They begin dating and soon she becomes pregnant.

As they start making plans for their future together, she sells her business and they move to northern France, where she said she would buy a butcher shop for him. There, she backs out of her promise. He has to take a night watchman job at a nursing home, where he meets a young and caring nurse who is the complete opposite of his aging, careless mistress. After he and the nurse witness the death of an elderly patient, the Butcher thinks back about the lack of affection throughout his life, from the orphanage to a life with a careless mistress who abuses the power she has over him because of her money.

When his mistress unjustly accuses him of having an affair with the nurse, he snaps and punches her in the belly several times, very likely killing their unborn child, then steals a pistol and flees. He decides to return to Paris, where he rents the same flophouse room where he conceived his daughter, and begins looking for a job as a horse meat butcher.


But the customers' taste changed during his time in prison, provoking a collapse of the horse meat market. 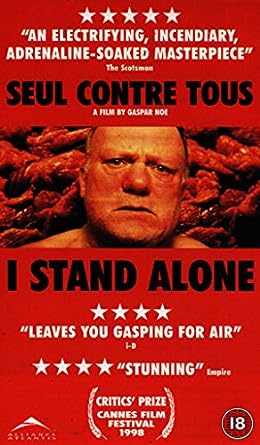 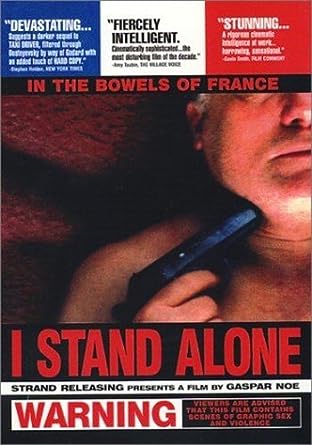 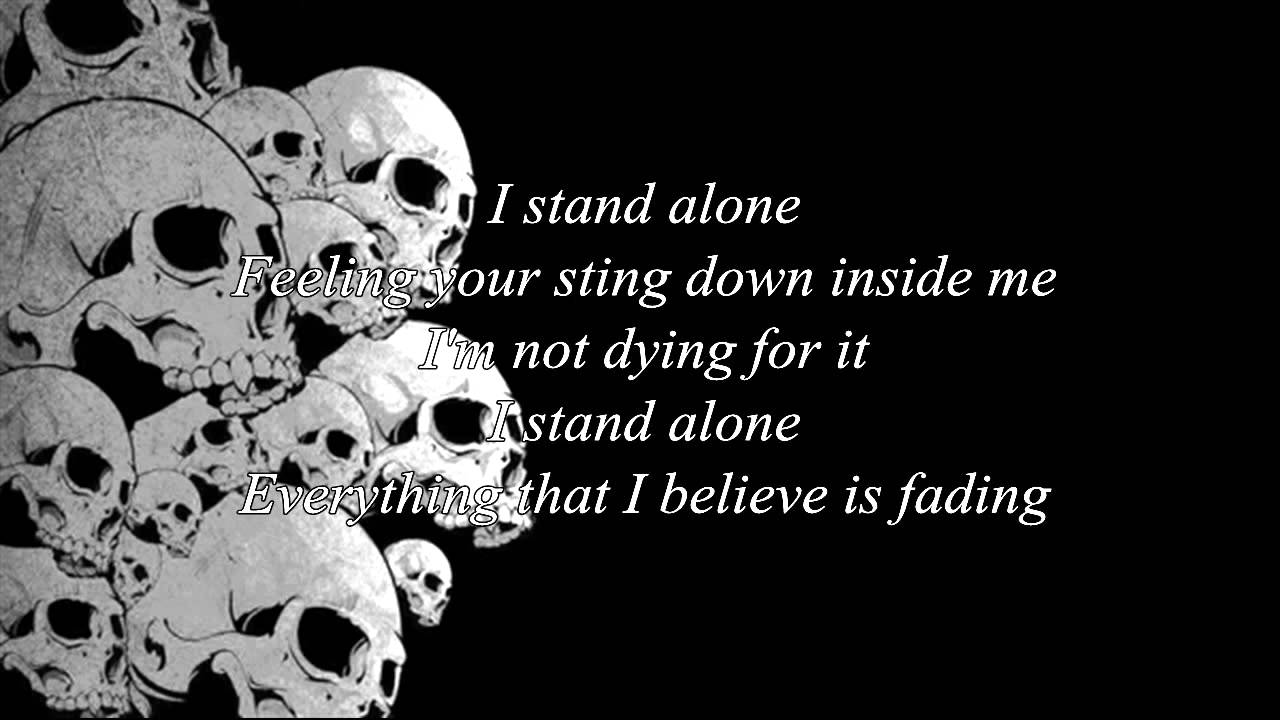 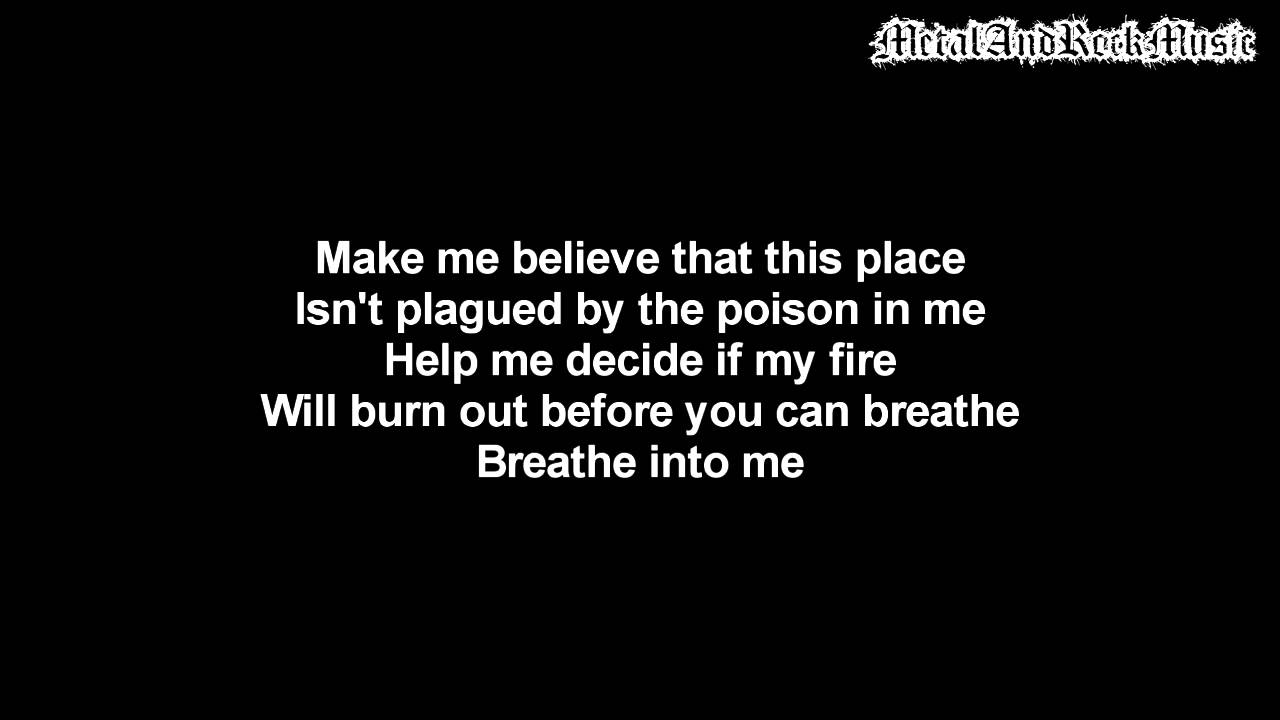 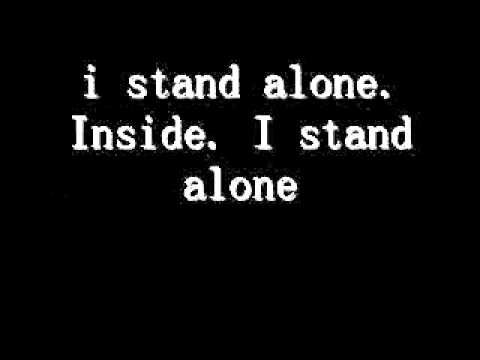